In his determination to rule magic out of Camelot forever, Uther hires the services of Aredian, a terrifying witch hunter who is most feared due to the fact that he stops at nothing in the quest to uncover all and every kind of sorcery. Even though no one is under direct suspicion, several people in Camelot are afraid that the witch hunter could see straight through them: Morgana is worried that Uther might have her executed and Gaius is concerned for the fate of Merlin and his own, since caring for the young warlock is considered crime and treason. Will all three be able to escape a dreadful fate? 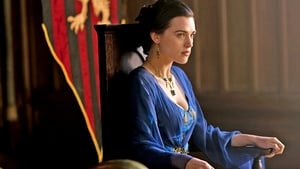 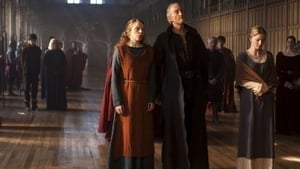 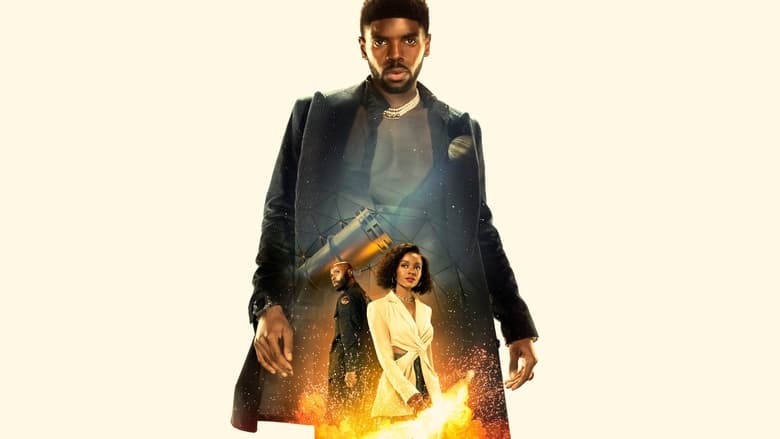 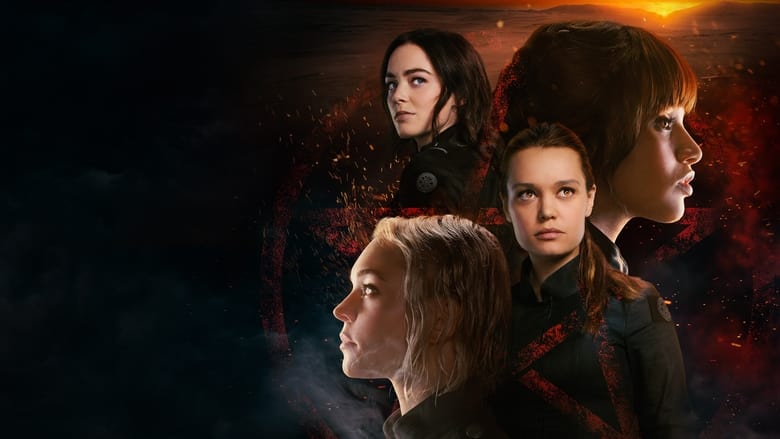 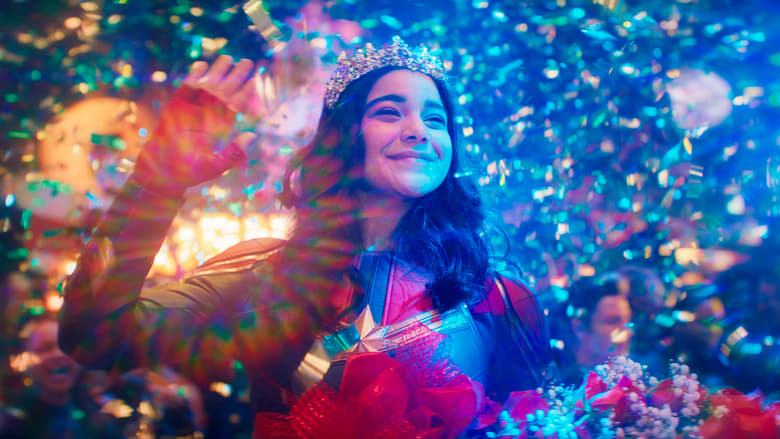 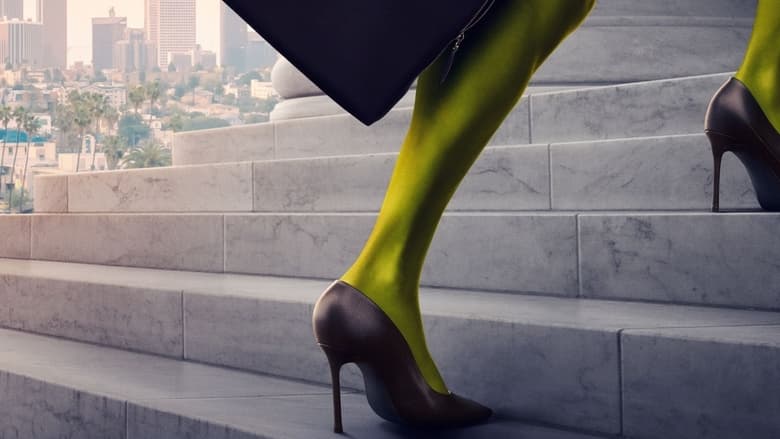 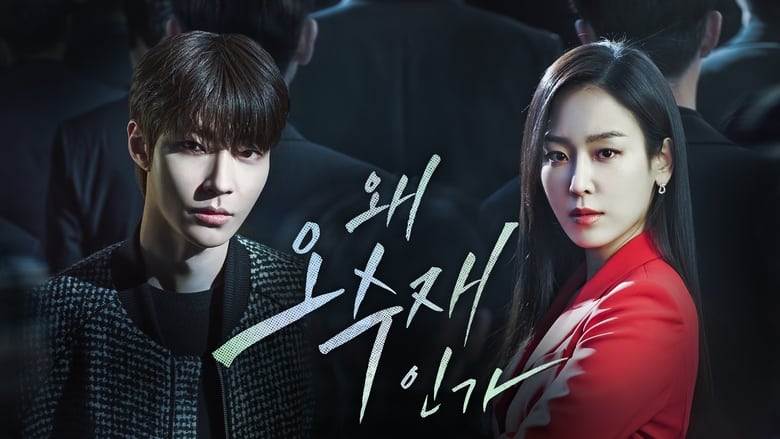